The Bravo flagship store is an ambitious project in Baku that was carried out a few years ago. Jos de Vries, a concept maker for the retail world, designed the store. How it had to be built, however, no one knew yet. Bizarre spans and other unique constructions made it a difficult task. Anyway, it was an inviolable design because the customer wanted it to be that way. Nevertheless, Bim & Beyond took care of an architectural elaboration while maintaining the original design. The structural engineer created some constructions himself instead of using standard constructions. This resulted in a nice interaction in which Bim & Beyond provided a nice service but also learned to look outside the box. 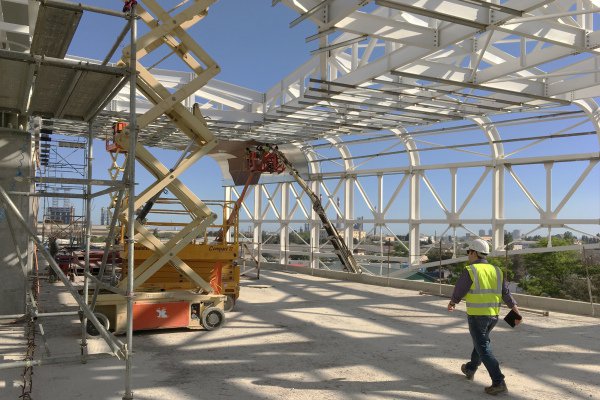 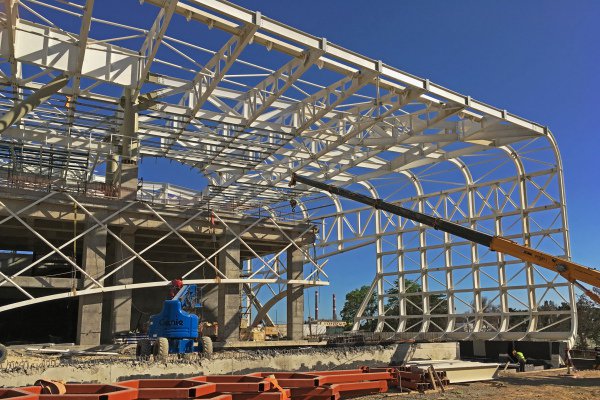 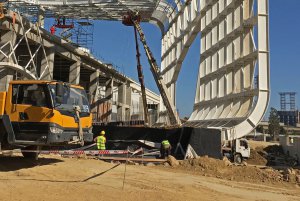 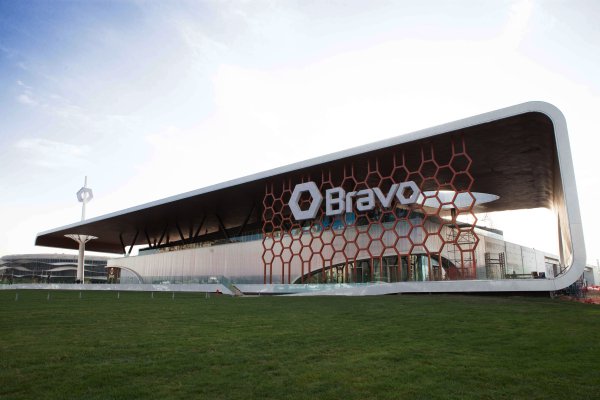 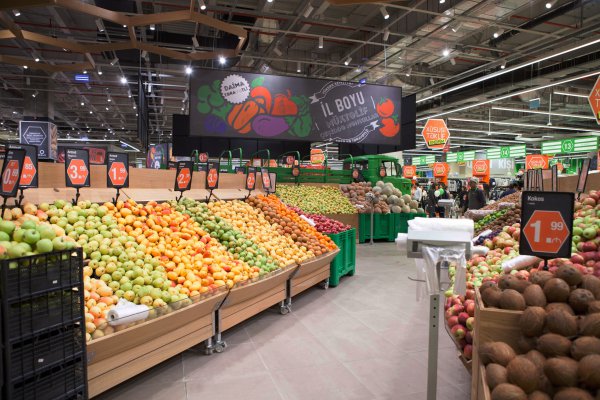 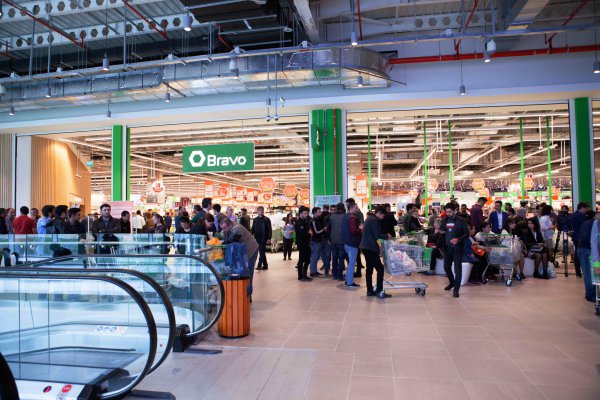 *) Erwin Spuybroek, director of Bim&Beyond, carried out the work for this project as an independent Architect.

The CPO did have the 3D drawings but could not deliver the BIM model as requested by the contractor. Bim and Beyond jumped in.